When was the last time you hear an ER medical doctor driving drunk crashed into other people’s car? well here it is, below link video. The doctor was drunk, failed 2 test after crashing into two fences going airborne and crashed again into a car and a delivery truck. So you think doctor don’t make mistake? you think they’re the best? saves life? think again. This doctor know she’s drunk but drive anyways, and probably it’s not the first time, and it’s not even 9AM in the morning and already drunk. I don’t appreciate or respect these types of people whether you’re a doctor that saves lives or the president of the united states or homeless, you should be a shame of yourself and put yourself locked up where you cannot harm other people. 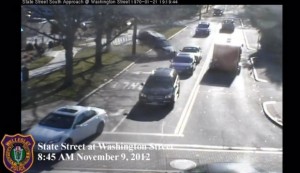