If you’re watching the news, you would probably heard about the tension between China and Japan, each side claimed to be owner of a couple small island and water south of Japan or East of China, many many small island there, some don’t even have inhabitant. China lately appears to declare they own many parts of the South China sea water and everything in it, China does have powerful military power so they don’t give a damn! Lately China protest destruction to Japanese business including hacking attacking Japanese network internet infrastructure without hiding cause they thing they have a good reason to do so. That’s the mentality of Chinese communist government its people whom obey their law. 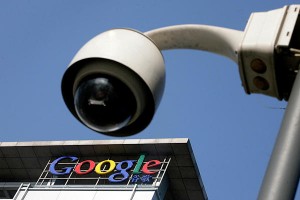