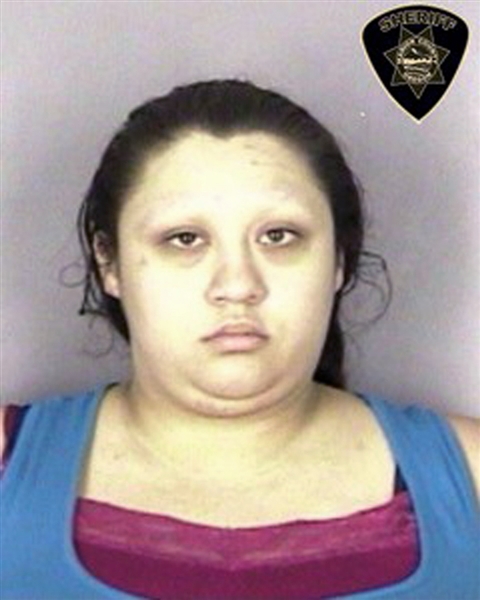 Yes, that’s correct, you can get more than $2 million tax refund fraud and it will go through undetected or detection was abused by human error from the State Revenue, how embarrassing huh? Well it did happen and the department blame it on human error on their end. Basically a woman decided to go for a tax refund fraud of over $2 million refund by faking she make over $3 million and asking for $2 million back, well guess what? it went through and she received a debit card with $2.1 million dollars to spend, well it didn’t take long before she was arrested and now waiting trial, I’m sure there will be some financial punishment, and the state revenue better fix their system don’t blame on human error alone. This lady file using Turbo Tax and Electronic file, well the truth is, it doesn’t matter how you file it, Turbo Tax, HR Block, hand written and so on, you can put any # on it, the IRS have a check in place, if it doesn’t match, most likely have red flag and someone will review it, if it’s real bad, you’ll be in trouble, if it’s slight mistake they will adjust them and let you know. Don’t blame on Turbo Tax or your Tax preparer, you provide the data and expect the data to be correct.