I don’t know how this happen, but $300 was a winning bid to someone. Strange that many other listing on Oculus Rift listing ending after than me, way after actually but the price sky rocket to at least $330 and above and mine just sitting still at $300. Are those other listing on the Oculus Rift cheating? I don’t know, but I’m a little bit unhappy, but congratulate to someone whom just won at $300. 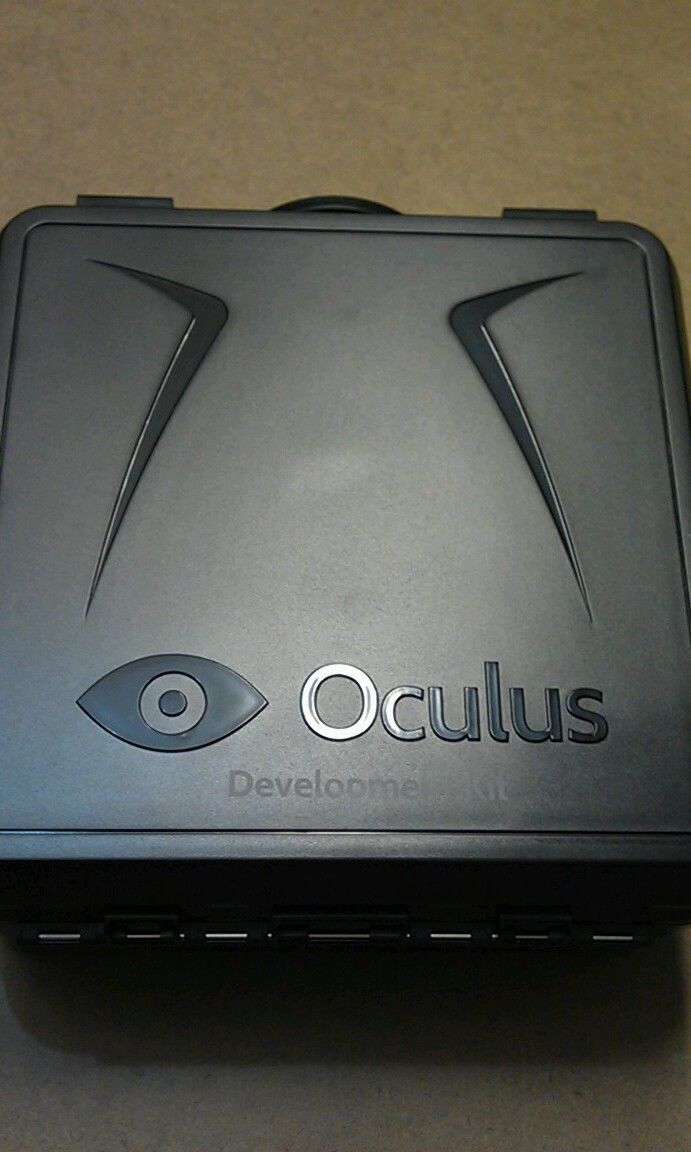