This is what I noticed when seeing new cars design, especially concept cars. Such as the latest makes headline waves. The 2015 Acura NSX Concept car, the curve the look inside and out is like the Lamborghini.

Now if you know the Lamborghini, you would know that the design don’t change much, it has a design of most if not all concept cars. It look sleek, fast, and always been low, low rider I should say, so low that can drive under a big rig easily.

The 2015 Acura NSX Concept car is no different, I believe it is also a piece of the Lamborghini car. 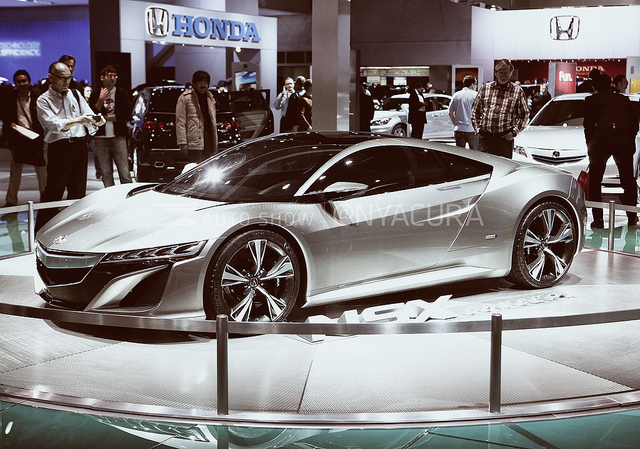