If you’re watching American Idol just ended few minutes ago, you will see that many of the judges decision does not make sense, it’s more of favortism or racism almost. They’re not really professional, what are they based on to make those decision? I’m not surprise now that many people have the same thinking as I am, about 71 percent of the people watching the show does not agree with the judges decision on making who’s continuing on and who’s going home.

I guess that’s why there are many stages phases for the contestants to go on, the last few rounds are on stage and eventually the people will get a chance to vote. It’s a little hilarious toward the end, we have an indian guy with costumes traditional Indian style, and a white guy, who will get the vote to continue on, it’s pretty obvious racism! the indian got voted out going home when his singing is somewhat better than the other guy, now if it’s two white guys that’s a different story. Racist still exist in America, and tonight we witness it on American Idol. 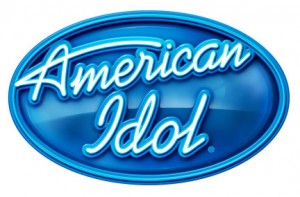