Anyone committed suicide yet due to Bitcoin crashed? Well, maybe not, but I’m sure a lot of people pee in their pants seeing the price of Bitcoin dropped daily for almost a week or more, and there isn’t any sign that Bitcoin will ever rise up to even $700, it was hanging around $600, then started dropping and was never able to gain back up again. Today it dropped to $400s but the magic # appears to be $150, which where it was stabilized for a long while then it started to sky rocket to $1000 then sat up there for a while til MtGox filed bankruptcy.

The only bad news I’ve seen lately on Bitcoin were just Government warning about Bitcoin, the bottom line, it’s easier to get your Bitcoin robbed than having cash on you. Or should I say, it’s easier to get your Bitcoin hacked, than hackers hacking your bank account. Yes, so wondering if that’s the reason why people don’t trust Bitcoin due to these warning. Sadly it’s true, your Bitcoin will get hacked, stolen, and nothing you can do about it, authority will not help you because Bitcoin isn’t treated as a currency by government, not centralize, so it has no value. You’re on your own basically.

Hopefully developer are smarter than the hackers so that they can develop and deploy something that can keep bitcoin completely secure or at least more secure but not limiting the ability to make purchases easily, and privately. Honestly I don’t think it’s totally private, anyone whom have access to the internet can access blockchain.info and tracking the bitcoin wallet spending but just not the location or who the actual owner are, but unless you publish your bitcoin publicly in that case you might have a link to the wallet then it’s you, no longer private.

$150? YES, but again $150,000 even possible and $1.50 also possible. So it’s kind of needless to say at what value Bitcoin will crash to, because no one know or can predict accurately. 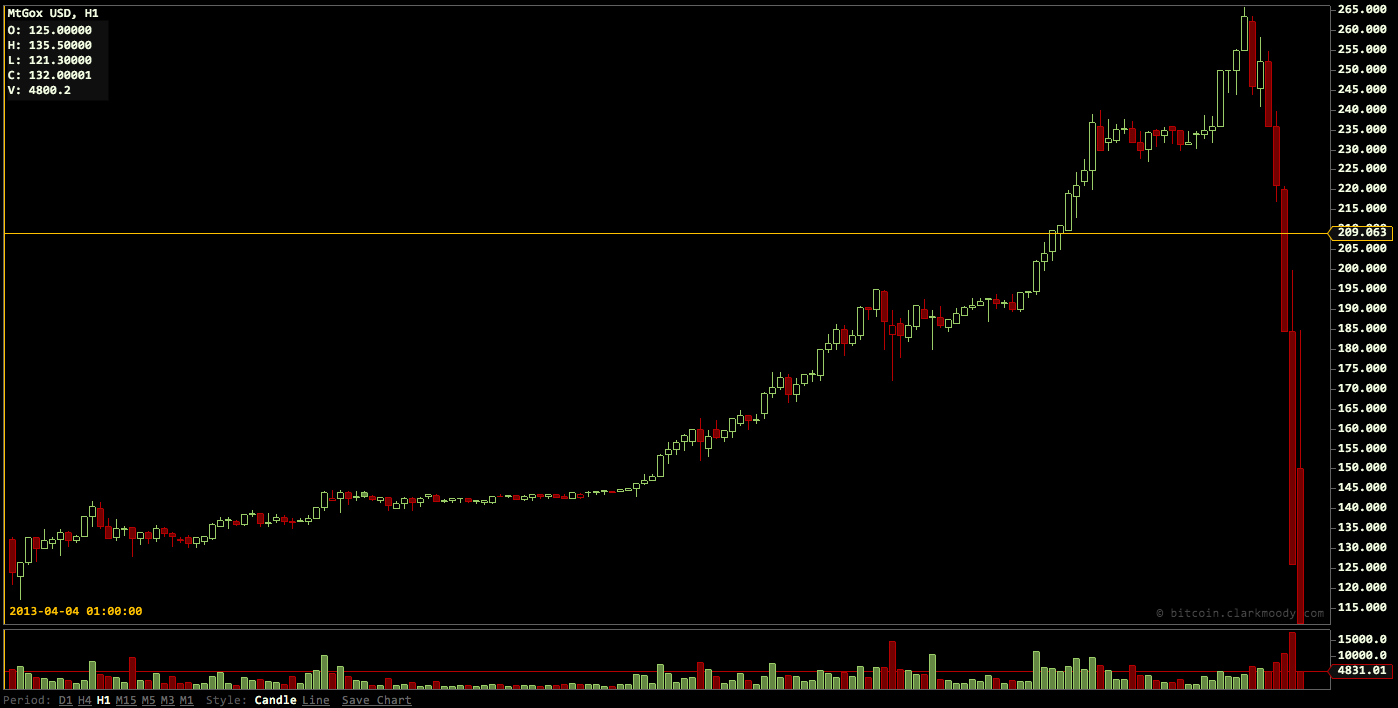