OK so after a few days of research, I figure I give Bitcoin mining a try. Previously I blog about it. But – now I think I’m deep into getting rig to start mining.

So I have an i7 920 cpu that been sitting around since the EVGA motherboard died and cannot get RMA replacement, I sold it on ebay for $20. I just bought a new Alien 51 Dell motherboard for $45 from ebay and look like it will take 3 video card. At first I bought the 7850 Radeon for about $100 good deal, but I don’t think that’s enough, so I bought 2 more Radeon HD 7970, about $350 each, but I got discount and promo code and rebate and I can sell the game coupon on ebay, so total probably about $500 investment on two Radeon HD 7970.

Although I also purchased the 30 GH/s Asic from Butterfly lab, but I don’t see it’s shipping anytime soon, so I’m going to setup my mining rig for now using GPU. I’m estimating I will get all the parts by next week and start Bitcoin mining next week, hope I get a couple coin per week, that will help, will update! wish me luck 🙂 But – honestly I don’t really know how many bitcoin I will get, but I know that I can sell these GPU and get my money back just in case it doesn’t work out. Also the Asic I have on order, I can always return it as well, if it doesn’t work out for a week test run, so no worry, just loose some time 🙂 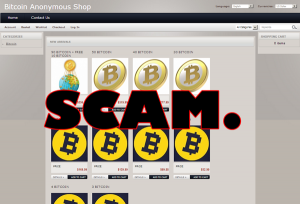