I think this movie is ok for all ages, no cussing foul language, no sex scene, just awesome action. At the beginning it was a little slow, not much action, like training that’s about it, but toward the it’s thriller actions awesome! the ending scene from the Philippines. I was in the Philippines for over 6 months as Vietnamese refugee to be sponsor to the USA in 1989. I also like the story line as well, a special drug was given to enhance performance in term of trained killer, then kill them afterward, in the two were alive and kind of disappear from people, they joined a family fishing vessel or boat, and probably spend the rest of their lives away from people 🙂 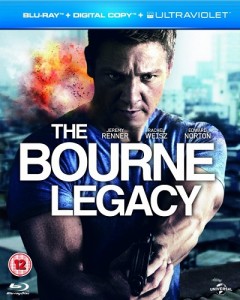 The Bourne Legacy 2012 BluRay7 20p 900MB download free NOT! please support them rent redbox $1 or watch it on site such as amazon for $1 it worth it