Easy there killer! it’s not what you think when you first see the title of this blog 🙂 LOL well I got it from NYTimes news, http://dealbook.nytimes.com/2015/01/28/coinbase-a-bitcoin-exchange-is-operating-without-licenses-so-far/?_r=0

Basically it is true that Coinbase operating without a license in California that is. However chances are they will be issued a license soon, so they’re good and legal, they’re in compliance. Don’t worry your Bitcoin is safe at Coinbase, but who knows what the future hold.

OK what’s up with the Bitcoin price? it was up nicely with strong momentum but that didn’t last long, over the past few days it dropped like a rock again back to close to under $200. Even with the good news of bring Bitcoin to stock exchange, it did help, but didn’t maintain its momentum.

I strongly believe that Bitcoin will rise again someday and based on surveys and analysis, Bitcoin will be at $1000 again in 3 years, although we may not see Bitcoin going up anytime soon in 2015. Therefore if you’re thinking about invest or play with Bitcoin, don’t expect any profit in the next 6 months or a year. 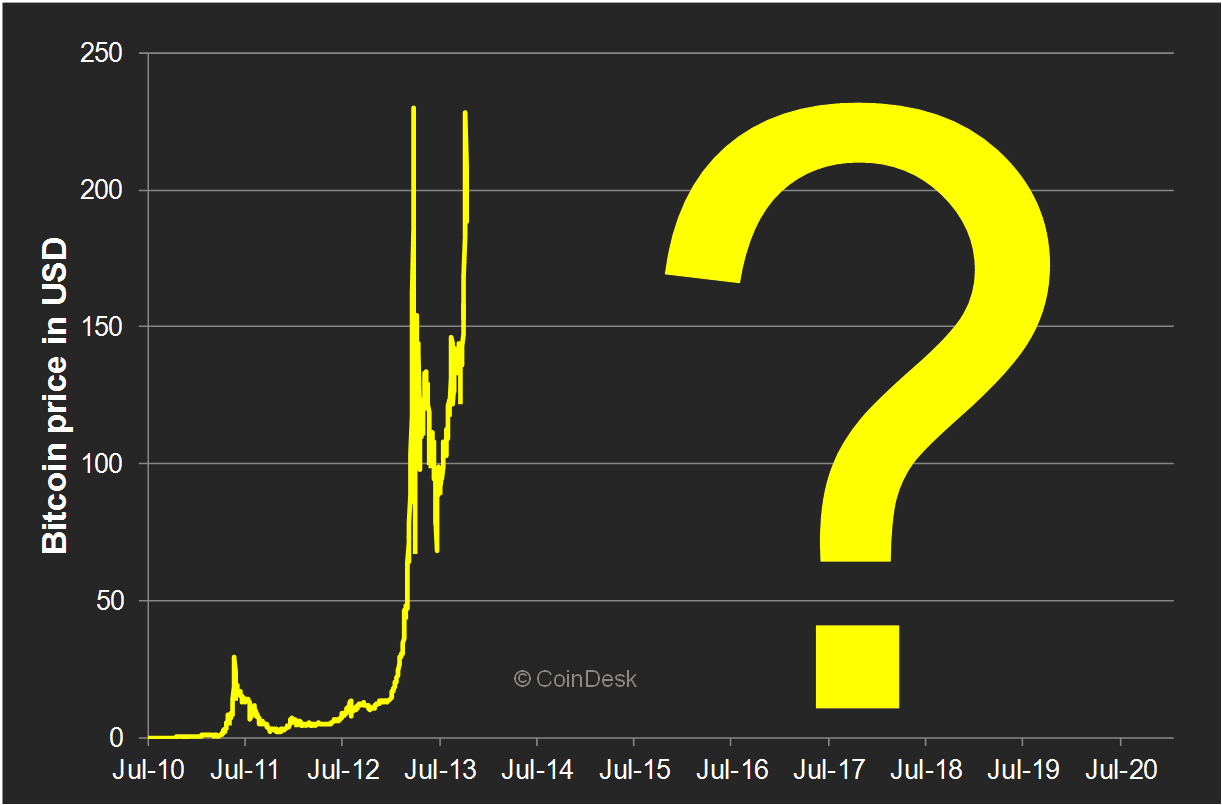 bitcoin price prediction is next to impossible