Well I didn’t know this until today after doing some research on how many probes and tried we did in the past to Mars. Look like the Soviet Union or Russia had started the attempt to Mars at least six times before the US back in the 60s 70s. However all their initial attempts were failed, sending unmanned probes.

The US tried to send an unmanned spaceship also the first time but failed. Then the second time, USA succeed but it was just a fly by not a landed to planet Mars. It was a great s 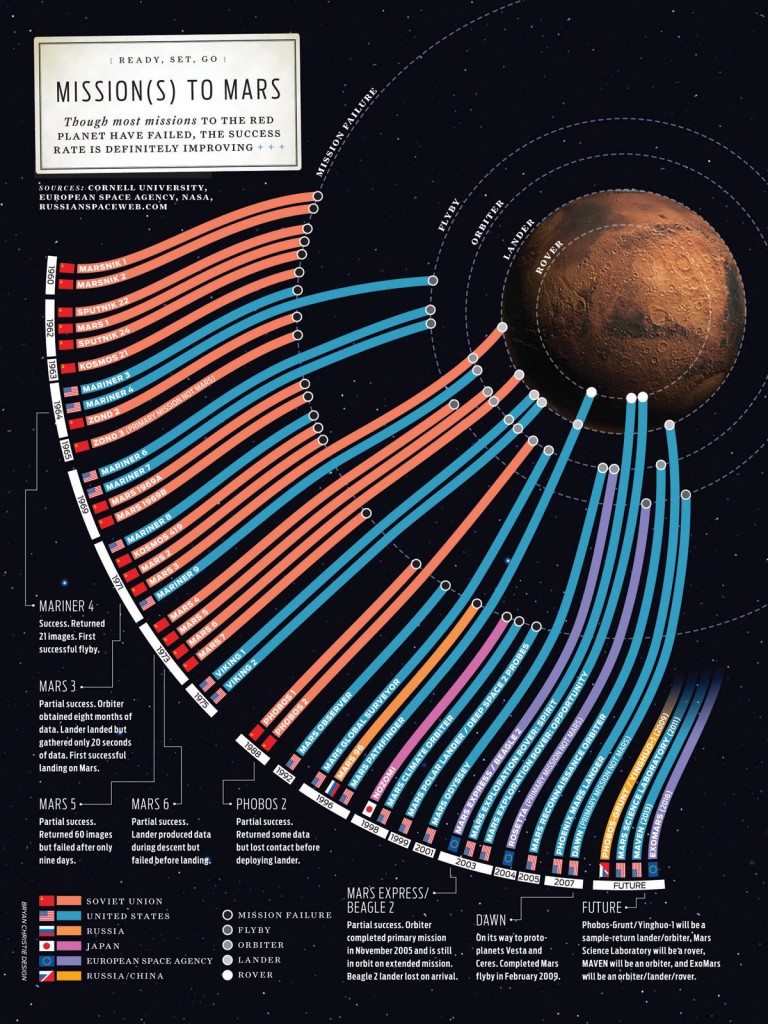