Well folks. If you know about Bitcoin or Crypto coins, you would probably know about Dogecoins. If not then you’re missing out. Especially if you own some high end GPU or gaming video card can be use to mine these crypto coins. Dogecoin has skyrocketed ever since a couple or few months ago. Checking on coinwarz.com or even on similar website such as dustcoin.com people would see that Dogecoin came up on top frequently, then lately especially several days ago, it has been on top of the list as the top #1 highest value $ crypto coins to mine.

Mining these coins when it first came wasn’t hard, because the difficulty level start with a zero, so every hash you make you get coins, but as more and more people start mining it, more blocks solved found, 500,000 (5 millions coins) generated and credit to the miners. Still he most profitable probably mining it in the pool instead of mining it solo from your own computer. However mining solo can have its benefit if you solved a block, you get to keep 500,000 Dogecoin to yourself, but the key is “if” you solved the blow. CPU mining are no longer profitable, based on electricity cost, but you can still mine coins with lesser difficulty level value but just don’t sell it daily making money, it doesn’t work that way, better to keep it forever when it goes up to very high and you can make a profit out of it. Just like the story about a guy purchased 900 BTC or something like for 25 cent each or so and became millionaire a year or so later.

GPU however on the other hand you can mine with to get the most benefit in getting the most coins versus solo mining. Pool mining so call, it doesn’t matter whom solved a block, the whole pool get credits or shares which calculate into coins which then deposit into your wallet or where you want to keep it. This is pool method is better than solo mining, because pool most likely you will get equal amount of coins daily equally, instead of taking risk on solo mine, you can go for days weeks months years without solving a block or coins.

Bottom line! Dogecoin is scrypt mining algo, meaning probably today only GPUs, and maybe some FPGA but not a whole lot. Although some developer are working hard getting FPGA to mine scrypt fast, but so far not much success, but according to some site, by summer 2014, there should be a bunch of FPGA to mine scrypt algo coins for sale, will see, something tells me sounds like another BFL Butterfly Lab, Avalon, expect delivery brokem promises. 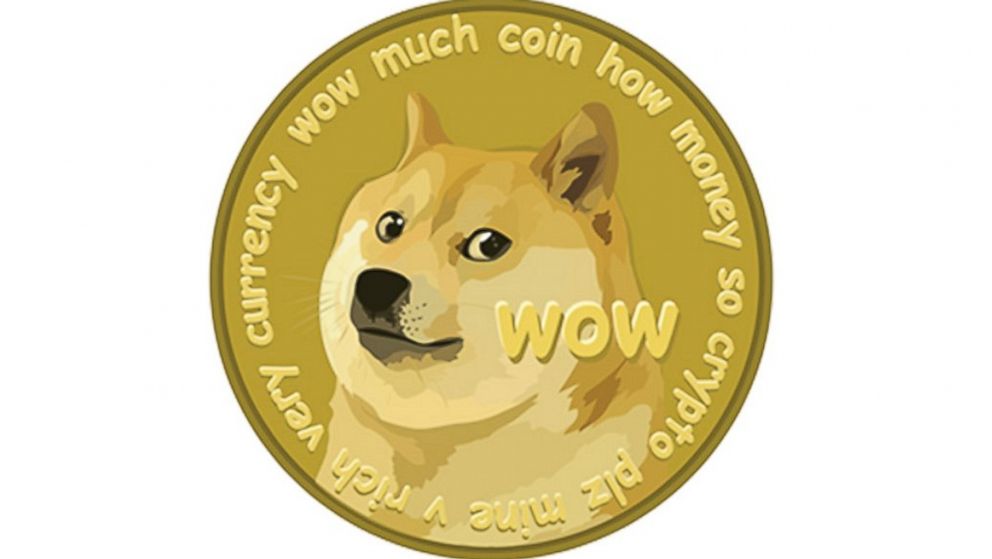