Woke up this morning, trying to get onto ebay.com and found that it’s not responding, ping timed out! nslookup ebay.com has 3 IPs in the US. Quick check IRC server chat room, people confirmed they cannot get in either. Then checked a few websites that monitors and test ebay.com for uptime downtime revealed that it’s down. The website down reported by people ebay.com rised. Still dead as of now.

So what could happen? Several things, could be that they shut down as security measure to prevent attackers or hackers. Such as DDOS can be done, even though hacking ebay.com is tougher now, DDOS still possible, just sent some virus program or fake links to people email or computer then have them click or activate with the ping of death packages or links queries ebay database will bring it down easily. It’s similar technique being use to ddos any websites. Now a day there are more and more fake programs tricking people, and I mean hundreds thousand maybe millions, clicking on email links or visiting websites that result from search engine, especially those porn and warez websites bootleg movies, those are 99% hacking websites will get your computer to participate in hacking other people’s computer.

Anyhow, ebay.com is still down at this time September 14th 2014 8AM Eastern time, and it’s been down since earlier this morning. There isn’t a scheduled maintenance.

This webpage is not available” 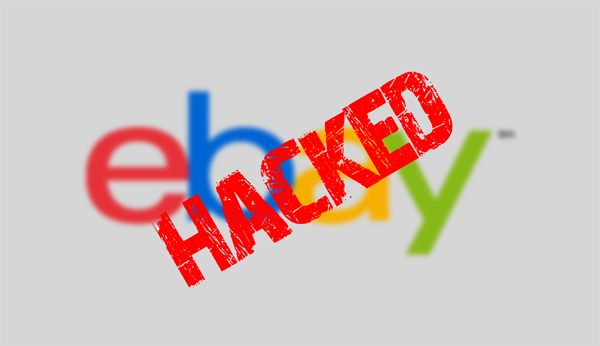