If you’re into science and space exploration and so on, you probably would come across this news, the unman spacecraft or should I say spaceship LOL, leaving our Solar System and who knows what’s beyond our solar system, surprisingly it’s still alive? well it’s only been 35 years or so since it left earth.

NASA shows the Voyager spacecraft. Thirty-five years after leaving Earth, Voyager 1 is reaching for the stars. Sooner or later, the workhorse spacecraft will bid adieu to the solar system and enter a new realm of space _ the first time a man-made object will have escaped to the other side.

I’m very excited about space and technology, every time I hear new findings such as rocks on Mars or plan to travel to Mars and live there by 2023, or the latest found ice on Planet Mercury 🙂 exciting isn’t it 🙂 well to me it is. 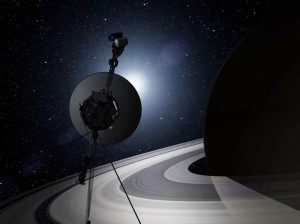 what’s next for voyager 1 unman spacecraft? beyond our solar system looking for pandora avatar planet LOL