Guess what? after what happened at Sandy Hook Elementary, today finally some changes. Yes gun control laws, 23 new one, including longer screening carefully that is, so now we’re talking. Japan 2 death a year due to gun violent LOL but their death rate mostly due to suicide and other accidents, but gun violent next to zero, it’s very difficult to get a gun in Japan, not just Japan but surrounding countries as well such as Vietnam China Korea Taiwan and so on.

So what’s the NRA reaction?

“But he is just another elitist hypocrite” I guess that mean the pres. Obama is ignorant, calling him stupid :). 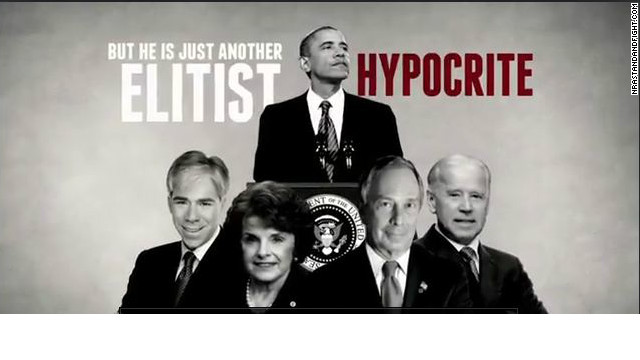