A lot people are wondering about the giant floating cities being built, one in the West Coast of the US and one in the East Coast of the US. After with a lot of confusion and people attempt to guess what it is. So many speculation, in the end google confirmed what it is. It’s simply a new space for google to show off their technology, such as gadgets newer advance technology, google glass, mobile devices, demonstration, show room and so on. It’s competition with other competitors in technology such as Apple.

So yeah, no it’s not an alien structure with alien space ship inside or house secret weapons and so on. 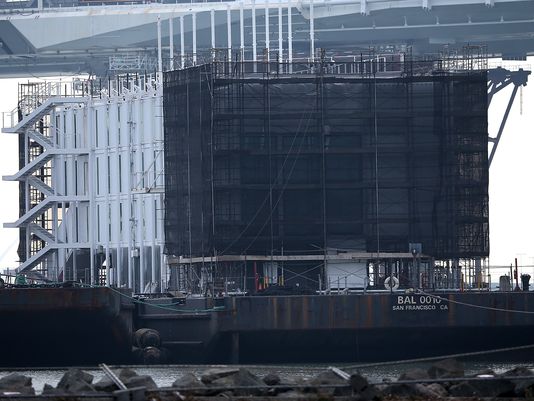