Amazing story that helped a child 3 years old child from having seizures up to 300 times a week sometime last 4 hours at a time. OK let’s get to the point here. Marijuana has multiple purposes, who would have thought certain plants or vegetable or even fruits would be so valuable in term of making big money and off course medical treatments that no other drugs out there can compare. It is marijuana, in this case, based on cnn news, this child was born with seizures no medical cures can treat her, doctors final word was to put her in a coma to give her body a rest! that’s the best that doctors can do huh? well the internet appears to be much better than doctors brain of knowledge, so the parents went online and found marijuana could decrease their child from having so much seizures, although today it’s still happening but once a day the most compare to previously 300 times a week. It work bottom line!

OK so let’s talk about herbal medicine. Isn’t herbal medicine came from plants such as marijuana? hmm but I don’t think marijuana was much known in Asian medicine, probably ginseng whatever they call it. The are so many plants out there that can be use to treat illness even rare disease that no other medicine available today that can have better effect or any effect at all. So, do you believe in herbal medicine now? The Indian use it, the Chinese and most Asian countries use it. 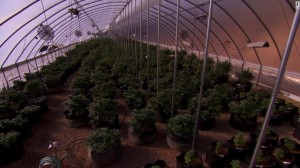 grow marijuana legally for medical purpose lots of it and anyone can get license to do so? 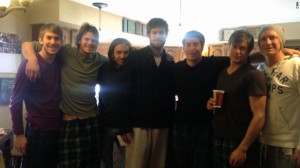 if these brothers can grow marijuana why can’t you?