That’s right, a school in Fontana CA a high school actually purchased an AR-15 rifle to protect student just in case a massacre similar to Sandy Hook Elementary. Apparently gun is the answer to battle against gun. I wonder who can operate this AR-15 if something happened?

Gun is the answer in this case to battle against gun! so let me get this straight, just in case a massacre occurs just to get this AR-15 rifle somewhere hiding oh it’s locked somewhere? where? oh by the time someone get to this rifle the killing probably over and possible still could not find and load and operate the AR-15 they purchased! THIS IS THE STUPIDEST IDEA EVER! Whoever bought this rifle at this school should a mental health check. Instead of spending money on this gun, why not spend money on high tech that have eye and ears, a security gate, a better staff members screening visitors, advance weapons detectors at school entrance and so on. 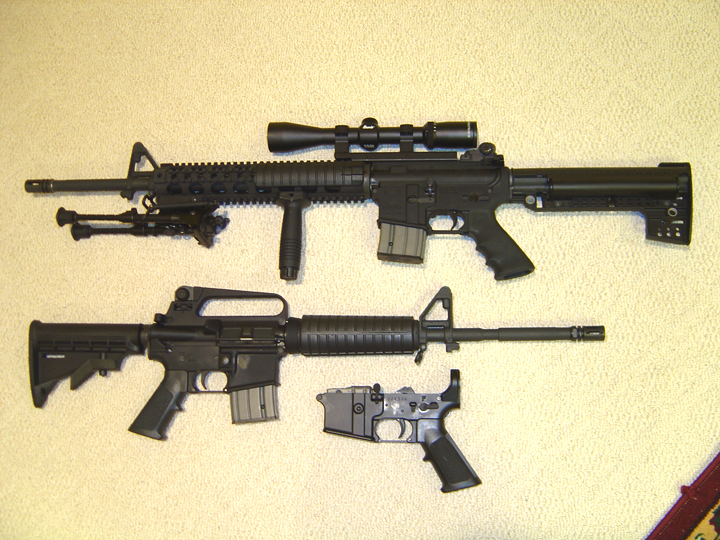 high school armed with ar-15 military assault rifle intend to use it to protect students? are you kidding me? gangster teachers school staff at fontana high school in CA USA

Idiot! this just proof how stupid high school staff could be at Fontana CA high school, they’re probably all gangster or from some king of mafia connection.