Hello yo all space and science geeks, that’s right it’s official announced today that ice found confirmed on plant Mercury! I think it’s an awesome finding and although probably a surprise to many because the planet if I recall back correctly, the first planet closest to the sun, then venus, then earth then mars. Mercury being the closest planet to the sun we would think that it wouldn’t be possible to have large amount of ice deposit, but it does! surprisingly it doesn’t melt my personal opinion 🙂 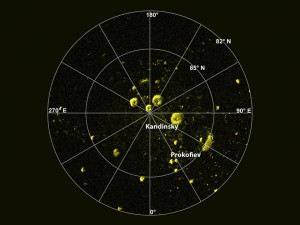 I’m very excited about space science especially the universe and what potential planets that would sustain life form out there, unfortunately we haven’t found any sign of life yet out there in the universe, disappointing in fact yes, but I believe one day we will have the technology and be able to travel light speed if not faster to explore the universe like Star Trek 🙂  I often watch science video clips on the universe and the possibilities of space exploration very exciting, however my highest level of education was High School, attended some college but dropped out, then if anything I need to know, I just read or watch youtube video, but watch out, youtube video might have fake hoax contents, so ensure to know where the contents are coming from and if it’s reliable 🙂

Anyhow, I hope this finding of ice on Mercury would help us understand more about planets around or near earth and possible colonies civilization in the near future as earth are loosing resources and human population increases, not only that, many people doesn’t want to live on earth anymore due to either war, drug, violent, and so one, they might want to consider starting new life on other planets that can sustain life such as Mars in the year 2023, it’s like putting your kids to private school instead of public heheeh, ok maybe not! 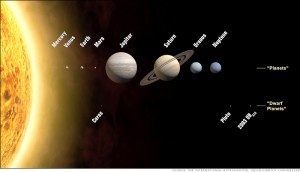