If you’re watching the space news from NASA, you would probably see this image below. At first glimpse I thought it was smeone a man flying with a special suit? but could also be a frog, but must be real close to the camera. No it’s not photoshop or make up, well I don’t know that, we don’t know that, probably only the person whom released the image might know where it came from. 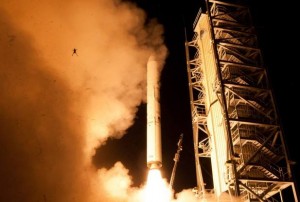