Yes that’s him, Vietnamese on Thuy Nga Paris By Night comedian got arrested for getting into a house strip naked and sleep with a female, although nothing happen the whole night but the lady woke up saw him and start screaming, Jonathan Phan got scared put back his clothes but left his ID wallet and cell phone behind. Got arrested later.

I like this guy, Jonathan Phan on Thuy Nga Paris by Night, I think he’s an improves comedian, he gets better, and on top of that I believe know martial art probably for show. Now if you search on google images, you might see him as Martial Art but also a model appears to be. Anyhow not really sure what happen, but based on Police report indicated the woman reported Jonathan Phan to Police he break into the house, and sleep with her in the same bed. Or so she reported.

No the conspiracy theory! 🙂 People said, Jonathan Phan probably drunk, high on drugs, didn’t know where he was, thought it was his home. Other say, this lady got drunk too or high on some drug and took him home with her, but too drunk or high to do anything like sex, they both fell asleep don’t remember anything the last few hours LOL. Some say, Jonathan Phan did it on purpose so he can get the girl he want, it’s sort of creating a base story line how they met so she can remember him for ever, or thinking about it forever, part of his plan LOL, so let’s find out if they seen each other in public. Then lastly, Jonathan Phan was framed, drugged and didn’t know or remember anything that was going, so this lady can say make up any story that she want and Jonathan Phan wouldn’t know anything about it, but with just the lady own words. 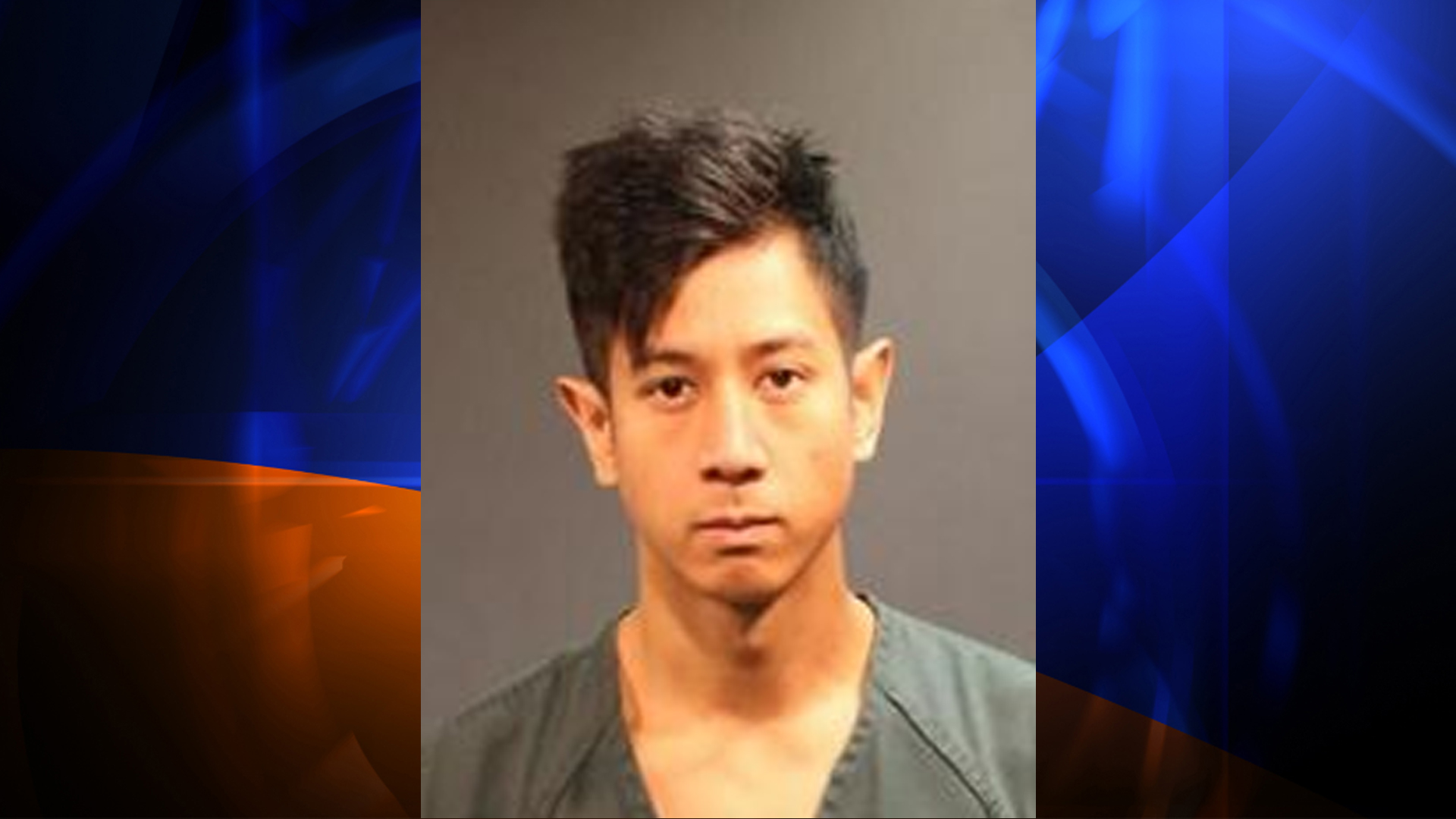