Just watched a quick CNN video clip on something that I have never heard of but not surprise that it exist, and not just for men only woman can join also, but you know what? after watching that clips I don’t those men are actually men LOL they seems to be not only men a mix of you know what. OK so what do I think about this, I believe that we live in American a country of freedom and speech, but regulated, regulated in a way that you can still have your freedom though, not like communist country, however the freedom you have is limited to yourself as long as you don’t disturb others or being complained by other people, then you would need to stop whatever you’re doing. Anyhow back the the naked yoga, those men appears on camera naked, only 3 of them by the way, they said that it’s natural, the instructor said if you’ve been skinny dipping you know how good that feel, and so he took that into his yoga technique a unique technique actually, bare naked yoga make a person feels good, your clothes you wear are like armor, once you take it off, it feels good and better. OK so my own opinion is I don’t don’t doubt that it doesn’t feel good, because same with sex, people have sex naked, so if you can’t have sex then do yoga naked 🙂 LOL lame! whatever! 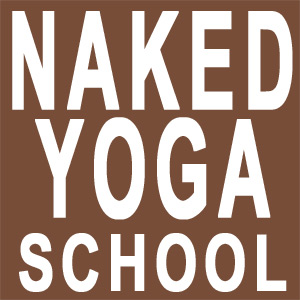