You thought that Earth had became stable for millions of years? NOPE! it’s still very active, just that we don’t see it above sea level that much, but underneath the sea it’s very much alive. The earth’s crust shifted, moved, under water active volcano still pushing the earth surface. For instant, confirmed that “Japan today announced the birth of a new baby island in the south of the nation’s territorial waters following a volcanic eruption.” 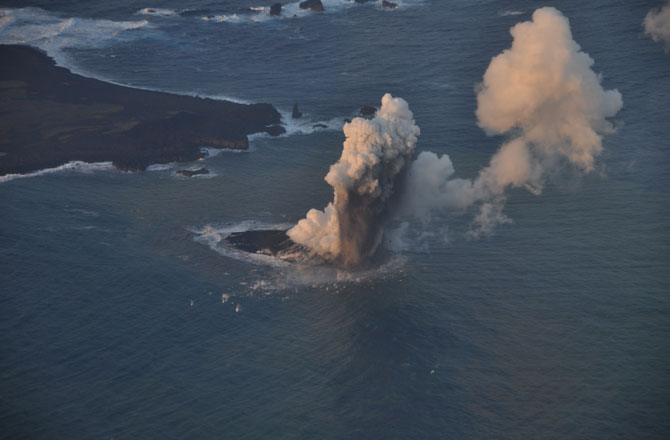