That’s right ladies and gentlemen, North Korea successfully launched a rocket and left something on Earth’s orbit. As North announced, well at least they announced it but doesn’t care about the regional concern let alone the UN and US concern. North Korea have plan to build better rocket, longer range to carry anything such as nuclear war head to destroy a small countries easily, so imagine if North Korea have many of these types of rockets, it can carry nuclear war head and destroy the whole world easily, don’t under-estimate their technology, we might not know more than what we know about them, although we have the technology to zoom in, but can be penetrate their underground base? North Korea could destroy the whole world soon, and it’s aiming to be the world most powerful nuclear weapons producers. Let hope they don’t use it to destroy us or do anything it want to do, now is the time panic, now is the time to worry about North Korea. 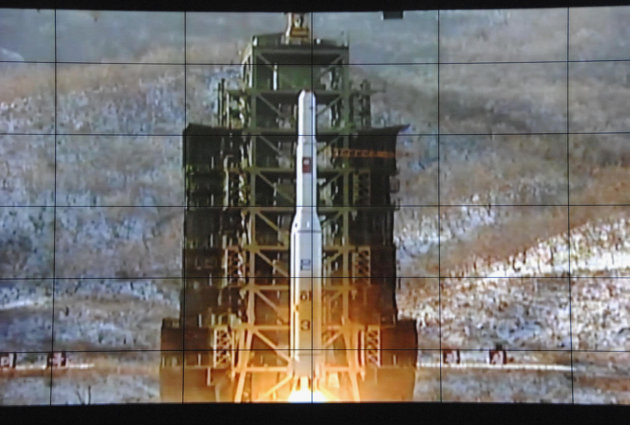