What’s the latest on planet Mars? Well one interesting thing I picked up is that a bolder rolled down Martian hill and stand upright. Here come the conspiracy theory! Martian, alien actually came out of the hole and pushed that rock out of the way, a satellite was lucky enough to capture that image as it happens or immediately after that happened, or perhaps just as satellite circled around Mars orbit. 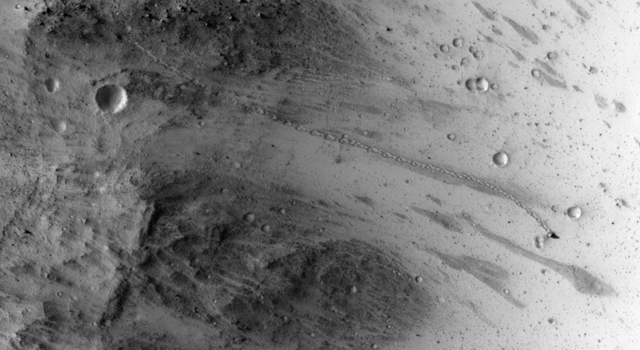