Just finished another series “Out of the Wild Venezuela Discovery Channel” very long one actually, but my wife and I spent the other half of the day to finished watching this series, very informative, educational and off course adventurous something that my wife and I probably will not ever get into, but good to know 🙂

I would recommend this show to everyone, all ages, very educational, venezuela land so beautiful, there are such beautiful places on earth still exist which I’m so glad! so who said we’re running out of land? LOL. There are so much land, but edible food not easily available, very hard to find and hunt too, such as in this show, obviously I don’t see any other different food other than small fishes same one they caught over and over again, and some turtle, and some pineapple and guanva fruit something, a big forest or jungle like and not much edible plants. Now I know 🙂

I hope that no one will ever endure that, because I believe it is brutal although I sometime thought to myself, I’m up to the challenge, but second thought probably not! 🙂

By the way I use netflix, and if I select HD the audio and video don’t sync, so to fix the sync problem, just disable or un-check the Allo HD on your netflix player, that should fix audio sync problem. You would need a better graphic card or faster computer to watch in HD, I think non HD still good 🙂 on netflix. 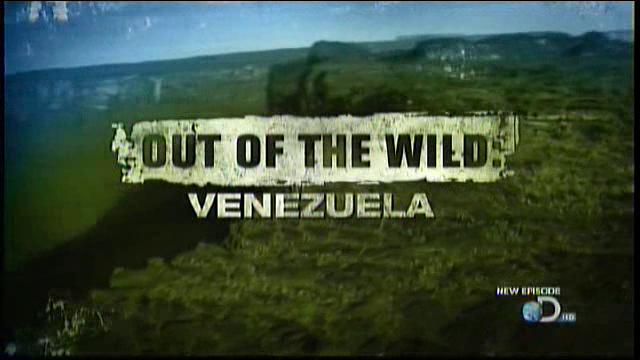