By now, many people had been involved with cryptocoin mining would have heard the new coin Vertcoin VTC and many other will come out soon. These coin can only be mined with GPUs CPUs if you want, but ASIC probably will be difficult to follow up. Meaning that it’s possible for ASIC chip to mine these new scrypt-n algo, but the chips design has to be change constantly, making it next to impossible to mine scrypt-n feasibly or in a practical manner.

So far, the only coin looks promising is vertcoin. It has been doing very well so far. Has been on top 3 based on coinwarz.com if anyone trust coinwarz which many people does. As of now a lot of people are selling their GPU on ebay because of ASIC scrypt had came out shipping and price getting lower and eventually will take over GPU scrypt mining.

My personal opinion on this is that, scrypt-n will save GPU miners, so don’t get scare and trash all your GPU yet, look at scrypt-n algo. Vertcoin for example has been rising. 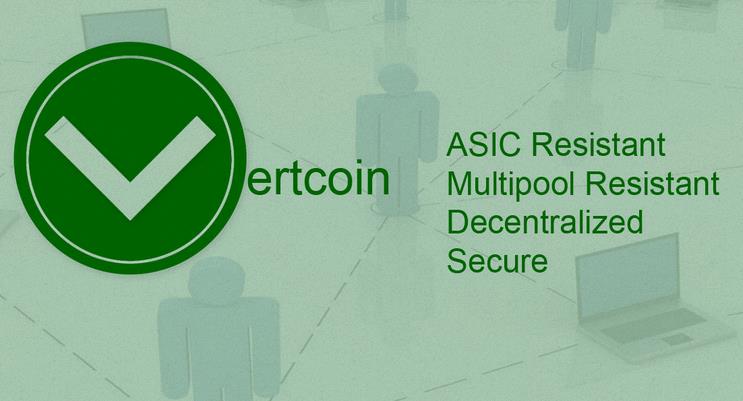