The reason I’m a little irritate by this is that these watch phones has been manufactured by Chinese companies for a long time, and now US just started saying they’re manufacturing Watch phones? come on now! I thought we’re leading edge technology? OK so maybe the local news channel I’m watching or probably national news channel actually CBS didn’t get their story completely straight? Anyhow, major brand companies such as Sony, Samsung and Apple are working on coming out with a watch phone, so bar it look big bulky doesn’t look like a watch at all, not really stylist, but perhaps these were Chinese manufacture watch phones. Major brand might come out with better one soon. 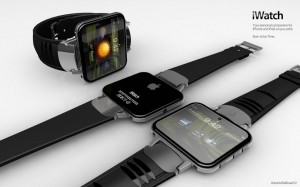