Just finished watching the Tonight’s X-factor was an interesting one tough for the judges or mentors to decide who will be there pick. It was an interesting show, I watched many music show contest such as American Idol Xfactor Vietnamese Idol Giong hat Viet The Voice and so on, most of them are pretty much similar, like copy cat from one another, but not exactly the same, I wonder if it belong to one owner or they have some kind of contract. I would feel the same way if I were those judges or mentors, it’s going to be tough decision, and imagine the reaction of those contestants who did get pick, although they’re not alone or one, many will leave xfactor but still, I believe it’s going to be an emotional one. 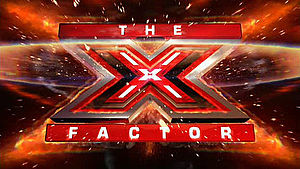