Yeah! that’s right, today is end of the world. Everyone died, and re-live after a good night sleep! what a joke, now people should believe in not to believe in superstitious. I’m still stunt by a thousand christian or catholic people believe in end of the world is today and prayed for forgiveness of others to save the world, yeah it work, thanks to them god forgive us and we’re still alive, what a joke! I’m a catholic, and I do pray, my prayers has priorities, what’s most important and to whom, then others, but in shape or form that I believe in such thing as end of the world on 12/21/12 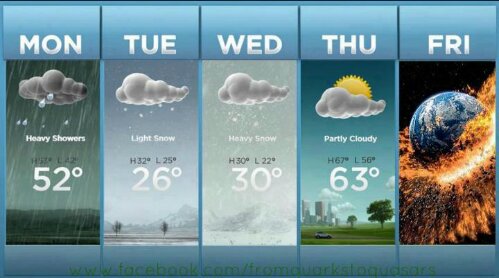 And I bet you people whom believe in end of the world today would come out and say something else, after we slept last night, the world end, now is a new beginning we all have new fresh start, let do good deeds and so on and so forth, crap! go eat crap!, remember that one old say the world ending, and it didn’t, where is he now? probably in metal retarded hospital. Bottom line people, be careful of people, be careful of gossip, get educated, get the facts, be smart, it’s not that hard to be smart but also not hard to ignorant also, so it’s your choice, your pick, your life, your future children’s life, so choose carefully.