I have had a discussion with my friend about this, and we both did our own research and off course different opinion on this. It make sense to have a portable device pda size such as 4inch or so I wouldn’t like it if it’s over that size and we still call it a cell phone. Although we could have 3G 4G cellular internet on bigger device such as tablet 7 inch and higher, I think it’s good have just in case no wifi internet available we could use 3G 4G internet, but I cannot imagine using it as a cell phone, a 7 inch or 10 inch tablet pick up and talk like a cell phone? No thanks.

However there are some of you out there want to have the 3G and 4G internet on it as an AIO (all in one) device! well that’s you rare people 🙂 Don’t get me wrong, it’s helpful to have it, but I think a waste of money, Wifi is available almost everywhere now  a day for free or super small fee compare with 3g 4g data, it’s a joke on how much they charge. With wifi, you can connect, and use it to make phone call like a cell phone would, using services such as Skype, Facetime, Video Chat instant messages, peer to peer and so on world wide, best of all, it doesn’t anything extra.

I think that less and less people now a day are using their cell phone smart phone device for phone talk voice, they use data more, more people are social networking such as facebook, blogging, and so on, rather than talk on the phone using voice time. So the next big thing I would see disappearing is voice minutes as more people are being more high tech and taking advantage of social networking. Sure you can say that when you want something you can just pick up the phone and call some one, but only those time, for most other time, it will be just data texting blogging, mini blog such as twitter and facebook, and many others tumbler and so on. 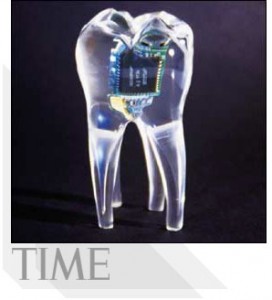