Many people would probably know that they would have to make minimum payment to pay off the credit card without being charge with interest or late fee, for people like me I made a mistake didn’t read the term of service correctly. I got a $500 Lowe’s card provided by GE Capital Retail Bank, so the purchase was $343.44 and was told that as long as I pay off the amount within 12 months then I wouldn’t get charged with interest – So I went ahead and set up Bill Pay from my bank and split the payment into equally 11 months which is about $19.09 per month on exact date before the due date and by the 11th months or so it would been paid off, so I set it up and forget about it. Guess what? – I was dead wrong, I didn’t find out until months later, my bad for not checking it or for subscribing to the e-statement or so call statement online, so I never get the statement via email or on the mail, big mistake! So how I found out was my minimum required monthly payment showing $54 in the email which doesn’t make any sense because I only owe like less than $200 – how can a $200 balance required minimum payment of $54 monthly? well apparentally this credit card company GE Capital Retail Bank for Lowe’s had some term of service or practice that I wasn’t aware and I had to sufferred the consequences, I got charge monthly with interest and late fees for a few months, late fees were from from $25 to $35 and interest was 75 cent. After talking to GE Capital Retail Bank, they confirmed the payment I make $19.09 doesn’t match the minimum payment so therefore they had been charging me late fees and interest, no mercy, they would not refund me or credit me all the late fees, it’s sad, now I’m paying off will never use Lowe’s card again and even thinking of not going to Lowe’s store again as they connected to GE Capital Retail Bank – I don’t have a problem with Lowe’s store, but does have a problem with GE Capital Retail Bank handling special case like mine, where I honestly made that mistake but no mercy, they took my late fees no courtesy from Lowe’s GE Capital Retail Bank. I would not recommend, if you do use them be careful be aware of Lowe’s credit card GE Capital Retail Bank term of service. 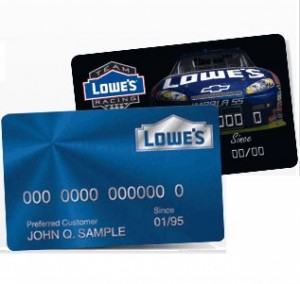 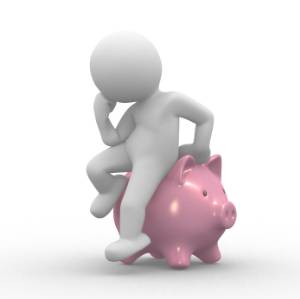