Well last night I started to mine Litecoin with two i7 system, each one mine at the speed of 35-40 KH/s, and this morning I check it, it’s still mining same speed and generate almost 1 Litecoin LOL, at this rate, I’ll be making 1 Litecoin every 24 hours probably, so if 100 Litecoin = 1 Bitcoin (100LTC=1BTC) and each BTC worth $40, I’ll be making $40 every three months not including paying for electricity, that is depressing, at this point it is safe to say Mining Litecoin with CPU not a good idea LOL. 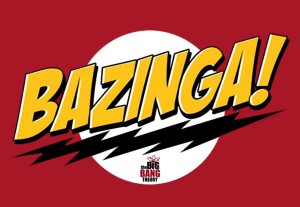