It’s real that Cointellect was there at the Bitcoin Expo 2015 in Europe as sponsor and have a small table setup appears to be sweat shirt or hoodie with Cointellect logo on it. Whether this is a quick setup and disappear or not, we don’t know, but the pictures appears genuine they’re trying to prove that they’re there. 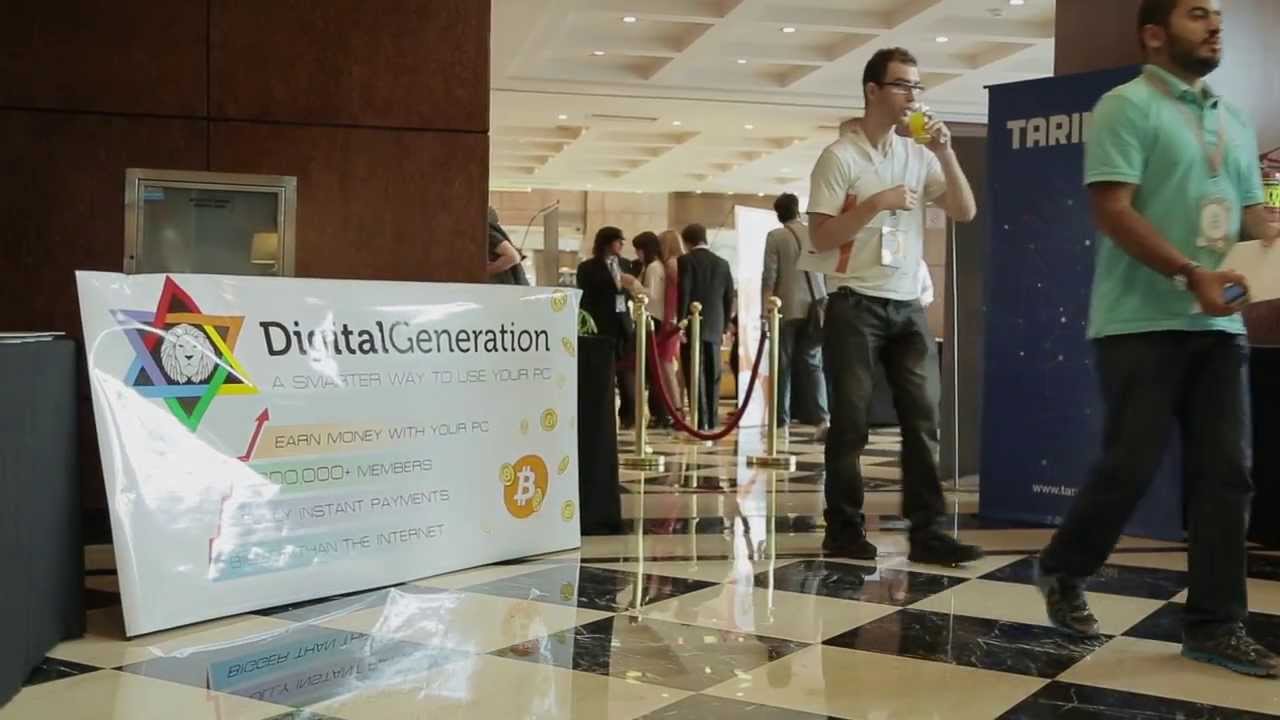 Now the pictures taken from Cointellect appears genuine, and it appears that they’re trying to prove that they’re there. However the table setup appears to be in an odd area, notice the white paper print black word Man Toilet. What we know is Cointellect was there. Indeed the pictures with four people, very nice professional dress, and looks very genuine people that wouldn’t scam any of us? NOT! 🙂 well it’s up to you to decide.

*** I respect people request, I just got a message asking to remove this photo, and so I did 🙂 Instead I just put a link to this photo directly to their facebook page. I’m kind of surprise that my tiny little blog has some attention. See message below request, is it a threat? ” request to the police” ? All you have to say is simply ask me to take it off, you don’t have to say ” request to the police”, why go after me when there are tons of community forums and big blogs out there cussing at you Cointellect, I just based on those information gathered. Why you spend time looking at my stupid blog when you have not responded to your members questions email support for over 5 days? Why don’t you fix Cointellect Mining Pool issues, Payout issues, and be honest with your answer about Cointellect statuses? If there are no problems, then why would I and many others writes about Cointellect …Anyhow, I respect individuals whom are honest and trying to make it work, I don’t think all Cointellect staff are bad people, but perhaps Cointellect will make some of the individual here look bad soon, if problems issues Cointellect Mining Pool and Payout not resolved soon.

Name:
Hello, i\’m one of the four people in the photo that you have uploaded i think today 25/01/2015.
In that photo we are the first two people start from the right side and we are only a Cointellct user, we don\’t be part of Cointellect team.
Please i don\’t like that you speak about Cointellect say that they are scammers with us in your photo…please remove ASAP the photo or i will send a formal request to the police for inappropriate use of our picture.
Thank you
Simone e Sara
PS: If you want use picture go to the bitcoin expo and take your pictures

Very good looking four individual, indeed much more professional than Coingeneration.com However it still concern me due to their business not really transparent on how they make money. Cointellect indeed have a mining pool, but it’s having so much problem. Whether or not they have a data center we don’t really know, but appears they do, but what’s in those cabinet? scrypt miners? don’t know.