Don’t get me wrong, there are bad sellers out there, but if the seller responded to the Buyer’s feedback as follow up and the buyer ignore the message, those are the one I’m talking about. If the seller don’t respond to the negative feedback then most likely there is an issue there with the seller. 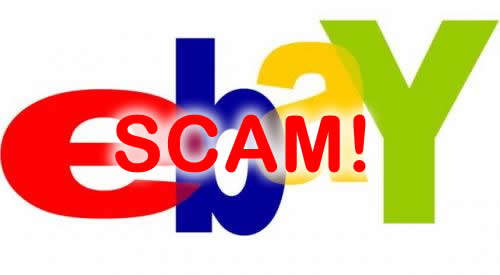