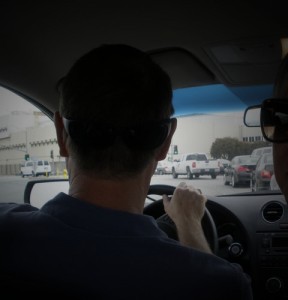 A door to door sales man from Ecommerce Energy stopped earlier today, while I was feeding my daughter dinner. I give the guy credit for hard work, I don’t think door to door salesman is something anyone can do, I gave him credit because he’s working, however whether he’s legit or not I don’t really know, but base on what he said and present is legit, selling cheaper energy, I told him I paid 10 cent per killowatts and he said that he can offer 9 cent per killowatts, so I asked him to leave his reference #, and I will call the company to change reference his ID for commission to him hahahaha. Ok I will do it if it’s cheaper. It’s been a while any sales people stop by my house. I was thinking of putting a sign that say, No Soliciting or something, although I already have a sign said no tresss passsing and security camera recording 24/7 🙂  Oh well. I did some research about this company, look likeit’s legit.