I got a few cheap square box fan from Walmart for about $15 each. I created a wooden frame tight sealed with the box fan on it to pull the air out of the house through the window. It work, but it doesn’t work that well for my purpose.

My purpose was to have the fan pull out the air from a 4×8 box I have designed with lots of Bitcoins Scrypt coins miners in there that generates a lot of heat, I want to pull all the heat outside the window. Well it doesn’t work too well with that box fan. The heat did get pulled out, but the design of the square box fan have some gap at the four square corner which doesn’t really pull the air out at those corners. The heat simply get trapped and circulated within that corners, it’s not going out or going in. So if you have hot air blowing toward that corner, most likely it will splash back and trap more hot air but eventually it will flow through.

So the solution is to get the rounded circle fan it will work a lot better because there isn’t a square corner where the air will get trapped. The round circled fan should pull all the air out without any splash back at the edges or corners of the fan. 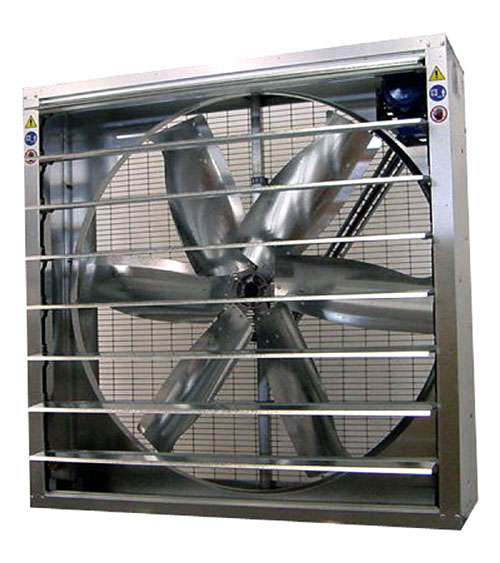 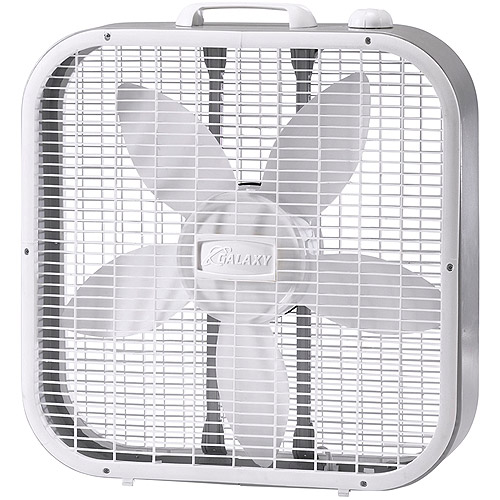