For this latest shooting on a community college campus in Houston, it wasn’t a massive attack, so far it appear to be a shooting between two students or two people, but by-stander get hit and wounded, the shooter don’t care about people around them if it accidentally hit by stander they don’t care. So! NRA!, in this case tell me, what’s the cause? BS! it’s gun violent you idiot fool at the NRA, you make me sick and many people in the US would to get you hang punk ass NRA stupid ass.

Alright so! this shoot was not a pre-plan, but it still involve guns, and we need to get rid of guns, hopefully Obama gun ban will have some kind of good impact we would see less violent. Incident like this hopefully trigger better security screening around school area, and off course trigger health care mental health to retarded people, and we need to keep retarded people separated from society, and don’t tell we can’t do that because it’s racism! kiss my ass it’s not racism, it’s for your safety the safety of the retarded people and safety of me. 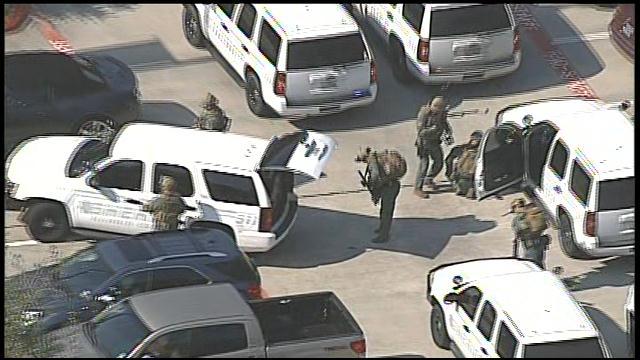