or hater 🙂 It’s official September 19th ios 6 iphone will release, September 21th 2012 iphone 5 on the shelf, and yeah as much as many people hate iphone and ipad apple products they still want a piece of it, do you know that ipad and and iphone are biggest sellers beating all the PCs and laptop and other smartphone tablet device. So all you hater, I bet you say you hate apple products for some reason, but I bet many of you would want to get your hand on one of it LOL. 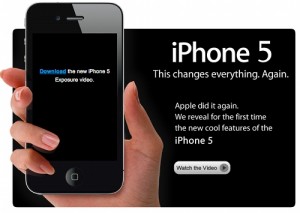 What’s the different between iphone 4 and iphone 5? 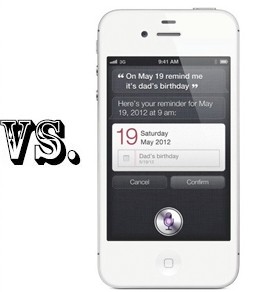