What is up with the world, enough killing, enough guns being allow to crazy people retarded, enough with this crap! Well, I don’t think my words can change anything, all I can do is pray and hope. Many questions I have may never gets answer, why do we ever need gun? why do we mixed up retarded people with normal society? Do we respect one another? Do we love one another? When there are actions there will be reactions whether it’s good or bad.

If you’re watching the news, you would know that this happened and so far Police authorities are not releasing much information, appears that 3 shot dead even before police arrived, then after many hours failed negociation > 6 hours, SWATT team came in and heard shot and found gunmen dead, as of now we don’t know if gunmen killed himself or by the SWATT team, but there were additional 3 dead bodies in the townhouse. This occurred in the country side of Aurora Colorado, so again violent can happen anywhere, keep your eye open, watch your back, be careful what you say to other, be careful how you treat other or look at others, they may come back and kill you just for that.

How can I prevent this from happening? I can tell you with lots of security camera that work and broadcast on the internet secured that is just for people who you want to access. Always lock your door with good lock making harder for intruder to get in. Put a sign that say soliciting in your front door, this will prevent any door to door sales to knock on your door consider them as stranger. Puts sensor or motion detector lighting around the house. If you let stranger in the house, or someone drunk or previously caused trouble or had argument into your house, then tough luck, you’re on your own, need to keep these types of people out of your house, have them calm down before trying to talk to them. 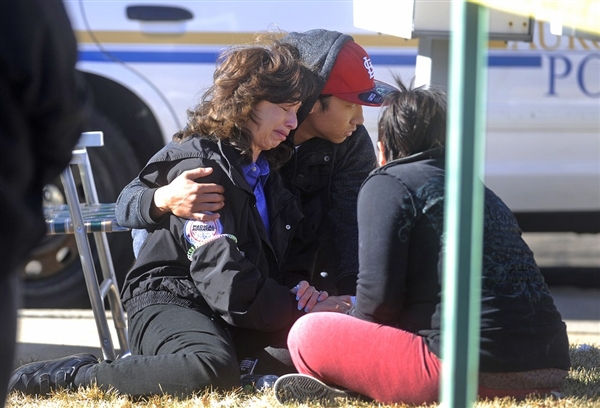