My four years old daughter has been trying to talk a lot lately, but it’s hard to understand the word coming out of her mouth. I believe part of it because of my fault, I didn’t talk to her much, I would communicate with when needed such as her food is ready what she need to eat what’s on TV and all the necessity talk but never really carry out a long conversation. So where does she learn to talk?

Sesame Street PBS TV, that’s right public television that have no commercial, not violent, not politics … Every morning I woke up, I prepared foods, then have them finished their food, then my older daughter goes to school and the younger one stayed home. I always have the TV on from after breakfast to early evening on PBS kids TV, she would be watching PBS kids all day, and I believe she learned how to communicate or talk from Sesame Street television. My TV is HD so it’s very clear I’m not worrying so much about her eye, because the picture is in HD and she’s not watching the TV all the time, most of the time she would be running around yelling, playing with her toys in another room or she would want to sit on my lap watching me blogging working 🙂

I think Sesame Street is a very good show for kids, although it started early in the morning and the last show ended around 6PM, and then the nightly news PBS started to come on and take over the rest of the night, although you can still watch other shows on PBS with no commercial but  most likely it’s for adult news and politics. Kids public TV is awesome, no violent, no commercial, all the fun in the a kids manner, good kids that is, not bad kids, no violent and they speak very clearly and off course educational from learning to count to the alphabet.

I do feel bad however because other people ask about my kids and I told them that I home care for her at home and she doesn’t get a chance to interact with other kids much, they started to pick on me and said I’m a bad parents, they told me to get my kids outside and interact with other kids … worst of all those people don’t even have children  and one of them even had a son that he never goes sees, but I believe he sends money that’s about it, and got married, on top of that graduated over 6 months ago still have no job and he’s teaching me a lesson on how to take care of my kids? Maybe he know something I don’t LOL. OK people be nice to others, as how you would like how others treated you, anything you say or do will impact your future relationship with that person. Take care peace! until next blog! Happy Friday! 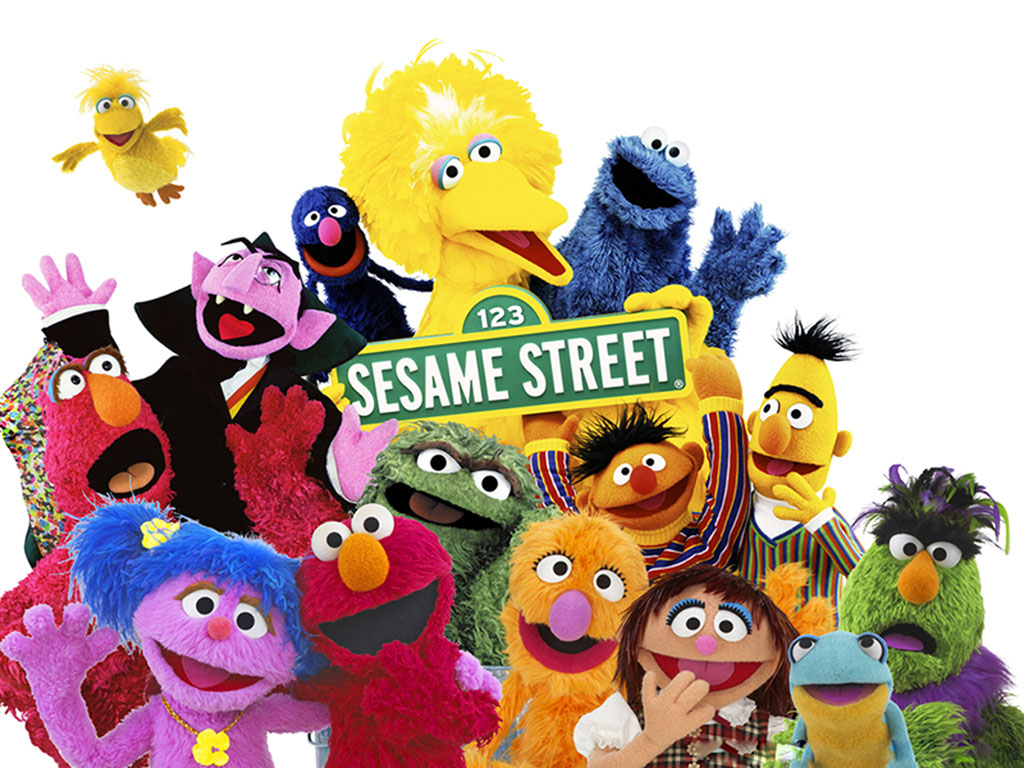 Watch some of these videos from Sesame street on youtube free