As much as other people want Romney to win just because whatever reason, but smart people vote correctly and Obama appears to be the stronger one. Congratulation president Obama, it is indeed no surprise and you have proven it. Hope you can bring economy up! 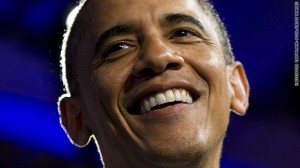