Just scrolled to CNN news and headline news. Another school shooting, this time in Nevada, Elementary Middle School. 2 victims injured, one dead teacher, and shooter killed himself before authority even arrived there. So what’s the caused? not known yet!

My personal opinion on this, it doesn’t where you live, nice all white community you would have serial killers, murderers, retarded people growing a devil inside them waiting for a day to strike and kills. A bad community, with gangster and kids have nothing to do hanging around causing trouble fighting picking on people shooting selling drugs, you would be hurt or killed as by stander. Where are we safe? Not even the internet! not even at church or temple! There are risk of death everywhere. Including what you’re doing right now, even me typing this, I could be dead of random home invasion, mistaken identity killing, the room may collapse on top of me, or I could just simply have a heart attack or some kind of illness that would kill me instantly!

My point is this. Do you believe in god? do you believe that someone else is controlling your destiny, or your death? when you’re going to died? I hate to talk about it, or even think about it. Religious people when they died they don’t cry about it and sometime happy because finally their ancestor or their god calling them to live with them away from all these worries, stress, miserable life on earth.

Least expected school shooting! doesn’t matter where you live, matter is how many guns are in the wild not get locked properly. 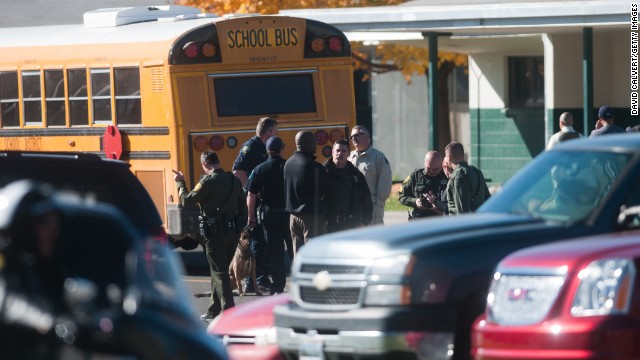