You can buy a shotgun or an air rifle, but it is not easy:

No wonder Japan has one of the lowest gun ownership rates in the world.

This is a fact based on 2008 records, In 2008, the U.S. had 12,000 gun-related murders. Japan had 11. So does tough on gun control work? apparently it did work, how Japan only have 11 death due to gun. However it’s not a fair comparison because Japan have much less population than the united states, but if we do the math, the death rate in US due to gun is still much higher.

So, bottom line, gun control, as I mentioned on my previous blog, we need to put control on gun, death in communist nation such as vietnam and china due to gun is very very very little, why? because they don’t allow their people to have gun, that’s one good thing I noticed the communist have. Personally I believe in better gun control, harsher punishment for crime committed with guns, better screening of guns ownership and people whom sell guns or carry guns with out a permit punish them and post it publicly like a criminal, we are american citizen, we work hard and pay tax so that we can live happy and safe knowing that our tax money are in good use. I have the feeling this gun control thing is not going anywhere much this either because just like many other times, as times goes by people forget about it, they forgive and forgot and gun control got put back at the side burner and sit there until another massive killings with guns again.

What a great nation we live in with people with guns? 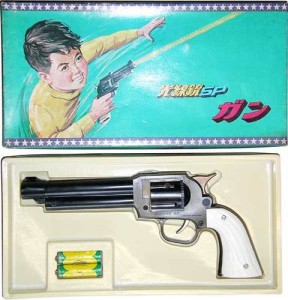 Watch reaction from youtube users in regard to gun control.