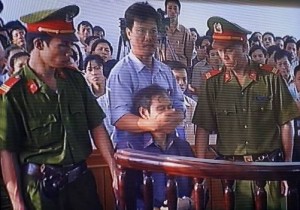 Well no surprise, a yearly report indicate many countries still under control when providing news as news media companies and journalist are under close watch of what they can write and publish, one wrong move, there go your career 🙂 I have a friend work at Tuoi Tre newspaper and indeed he confirmed that his news company Tuoi Tre indeed can only write certain articles and certain subjects, no such thing as freedom of speech, and sometime even forced by the communist government to writes something that’s not true, so watch out when reading news from these countries, including Vietnam, China, North Korea no surprise and Myrmar.