Still under investigation this latest mall shooting killed three, including the gunmen, and occurred in Oregon Clackamas Town Center. What is wrong with people with gun? I understand that many people have good points about guns, I agree withguns don’t kill people, people kill people, without gun it might harder for people to kill each other, but they will find some other ways to kill or even worst! that’s a different topics. 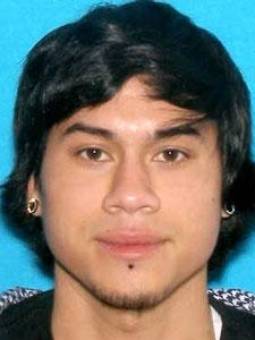 Is there anyway to prevent this tragedy? I think not, there are crazy people out there, we can try to prevent but not all effective because each case can be different, it start with monitoring people’s behavior, you wouldn’t want to pour gasoline into a burning fire, so if you see someone pissed off, stay away, calm them down if you can in a nice manner but don’t get pissed off like him or her most of the time that don’t result too well LOL. Be courteous to each other, be nice to each other, who knows maybe that person you’re being nice with although still go on a rampage and kill everyone else except you, because you’re nice to him or her  🙂 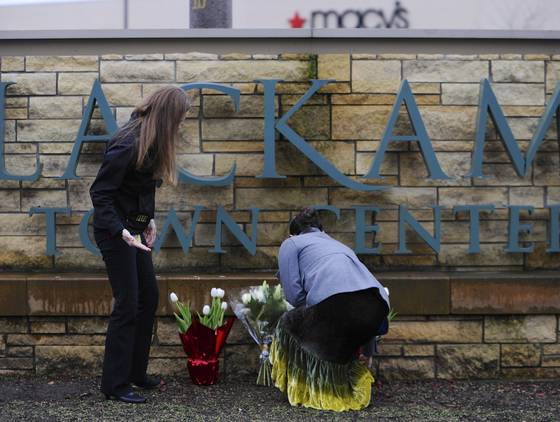