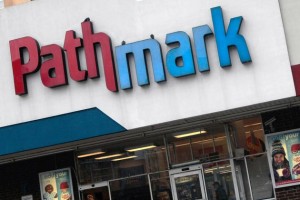 That’s a total of 3 people died just before 4AM, luckily no customers store haven’t opened yet. It is indeed sad. I have a telecommute job,  I don’t have to commute and be in an office, however it it as much work, and as much frustrated and sometime even more, but it’s a good thing I don’t have to come face to face with my co workers or other people, so work from home would be prevent this? yes you betcha, but guess what? not all jobs can be a telecommute jobs or work from home, for instant this latest incident similar to postal service, postal worker are going Postal, it mean employee killed other employee due to conflict among them. So in the future if you’re going to work for a company, ensure that company have some security measure, either armed security or security that have metal detector detect people going in and out of the build passed through metal detector, or all employees required to take self control classes or some classes that would indicate they’re safe to work not turning in postal.