OK folks, it’s been confirmed, cointellect.com is a scam. Cointellect.com been paying out very high earning at the begining, until lately, their system was manually manipulated. People are reported high earning waiting to be withdraw, but all of a sudden it’s gone.

This was the result of manual intervention by cointellect.com, manipulated earning was reduced greatly. One member reported an earning of 2.56EUR waiting to be withdraw but when checked again a couple hours later, it’s 1.50EUR. Another user reported 2.76EUR and when checked back in a few hours it’s 0.15EUR

The earnings reduced was for sure an intervention, not by the system, so somebody from cointellect.com are doing something to certain members. Maybe because cointellect now realized they’re not winning so one way to win now is to manually manipulate certain members earning, or a group of members being categorized.

More to come, off course for sure from now onward will most likely be negative reviews for cointellect.com scam transparency being exposed. 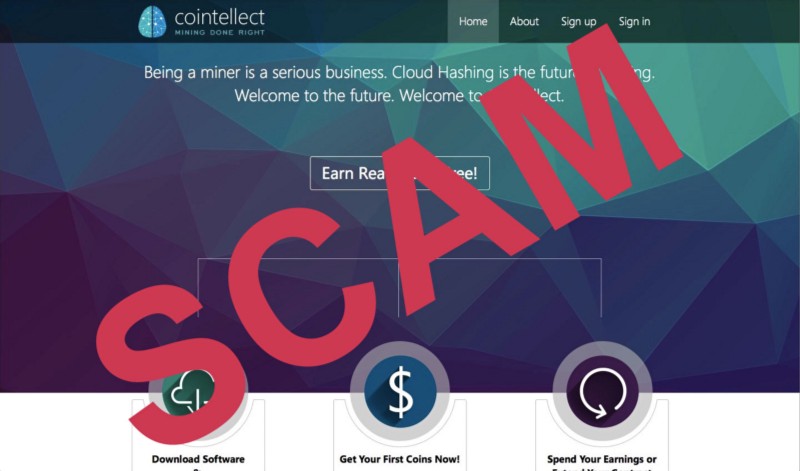