Just navigated to CNN news frontpgage and appear a story about a little girl 4 years old blonde blue eye. The parents she’s with turns out to be not her biological parents based on confirmed DNA test, so they’re looking for her real parents. So, what does this make headline news top of headline, and on fontpage? beats me.

Don’t get me wrong, this kind of news is important as many others, but I don’t think it qualified to be on top headline frontpage news. To me I would think qualification for top of the news would have to involve with life threatening news such as the 911, shooting in elementary school, school bus crashed with children inside, asteroids confirmed heading toward earth in 10 years, and so on. Come on now CNN, who made that decision to place that news on front page? 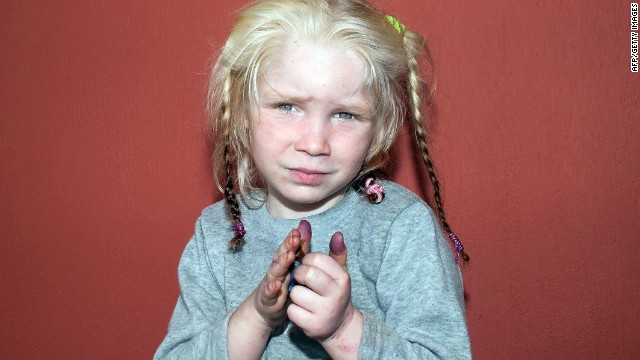