Got my XBOX 360 Kinect last night and already working on several hacks, although the hacks aren’t new but it sure feel good when successfully done. This hack I got it to work is to make the XBOX 360 to stream media files, including movies, videos, music, pictures and so on, onto the XBOX 360 over wifi connection, although many people will say this is not a hack, but I can say it’s a hack done by someone else not me 🙂 by tversity to exact. Just a few steps.

Done! Oh BTW: you can do the same with Wii 🙂 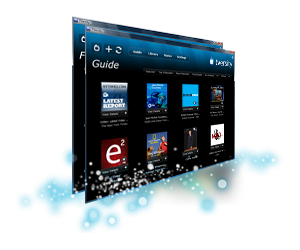